Ultra-Fast Broadband Is On Its Way to New Plymouth!

The government’s announcement that ultra-fast broadband (UFB) is on its way to 7 lucky regions in New Zealand’s North Island is music to our ears. New Plymouth has long been a technology hub with companies such as Tenderlink, Webfarm and of course Apex Digital being headquartered here, but this latest announcement means that New Plymouth will be leading the country in being the first to experience the considerable benefits that UFB brings, ahead of any of the major centres.

Having recently completed negotiations with North Power Ltd and Ultra Fast Fibre Limited (both owned by Wel Networks), Communications and Information Technology Minister Steven Joyce announced that Northpower would begin installing fibre in Whangarei before Christmas, while Ultra Fast Fibre would begin the process for Hamilton, Tauranga, New Plymouth, Wanganui, Hawera and Tokoroa early in 2011. Both companies anticipate having the UFB rollout for these areas completed by 2015.

The introduction of UFB is New Zealand’s biggest communications infrastructure boost in decades, offering significantly faster internet connection speeds (expected to be at least 10 times faster than average speeds available currently). What’s more, UFB will be delivered at affordable prices and with no connection fee for households. Wholesale prices for households will start at $40 or less per month for an entry level product and go up to $60 per month for a 100 megabit per second (mps) connection.

The government's objective is to roll-out Ultra-Fast Broadband to 75 percent of New Zealanders over the next 10 years. Crown Fibre, the government agency tasked with overseeing the UFB tender process is shortly due to release details of the parties who will be vying for contracts to deploy fibre to the remaining 25 UFB regions in New Zealand.

The introduction of UFB is likely to change the way the internet is used in New Zealand, opening up demand for video-on-demand services, increasing video-conferencing opportunities, raising productivity for businesses, and enabling better service delivery in the health and education sectors. 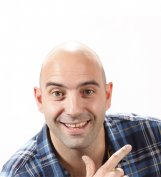 Mark is the Manager of Digital Marketing at Apex and has worked in the digital marketing industry since 2004. Prior to joining Apex he worked in a variety of traditional marketing roles in both the corporate and SME environment in NZ and abroad, but these days much prefers the tangible measurability and transparency of digital marketing. 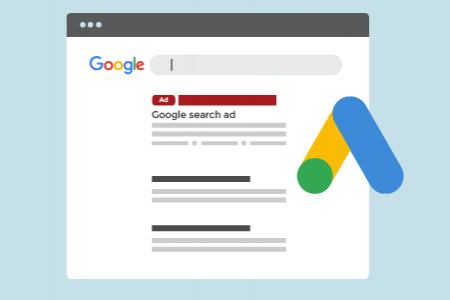 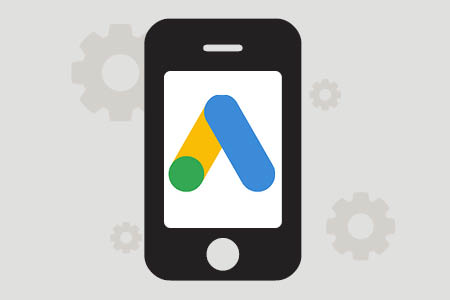